A museum and historical site specializing in the history of Lower Canada, Maison LePailleur offers tours and guided tours, shows, educational programs, workshops, exhibitions and major annual events such as Saint-Jean-Baptiste Day and National Patriots Day. It is also possible to rent space.

200 years of history to discover

Its mandate is to preserve, enhance and disseminate the regional historical heritage through its building dating back to 1792, which is one of the oldest houses in the Montérégie region and is one of the many tourist attractions in Châteauguay. 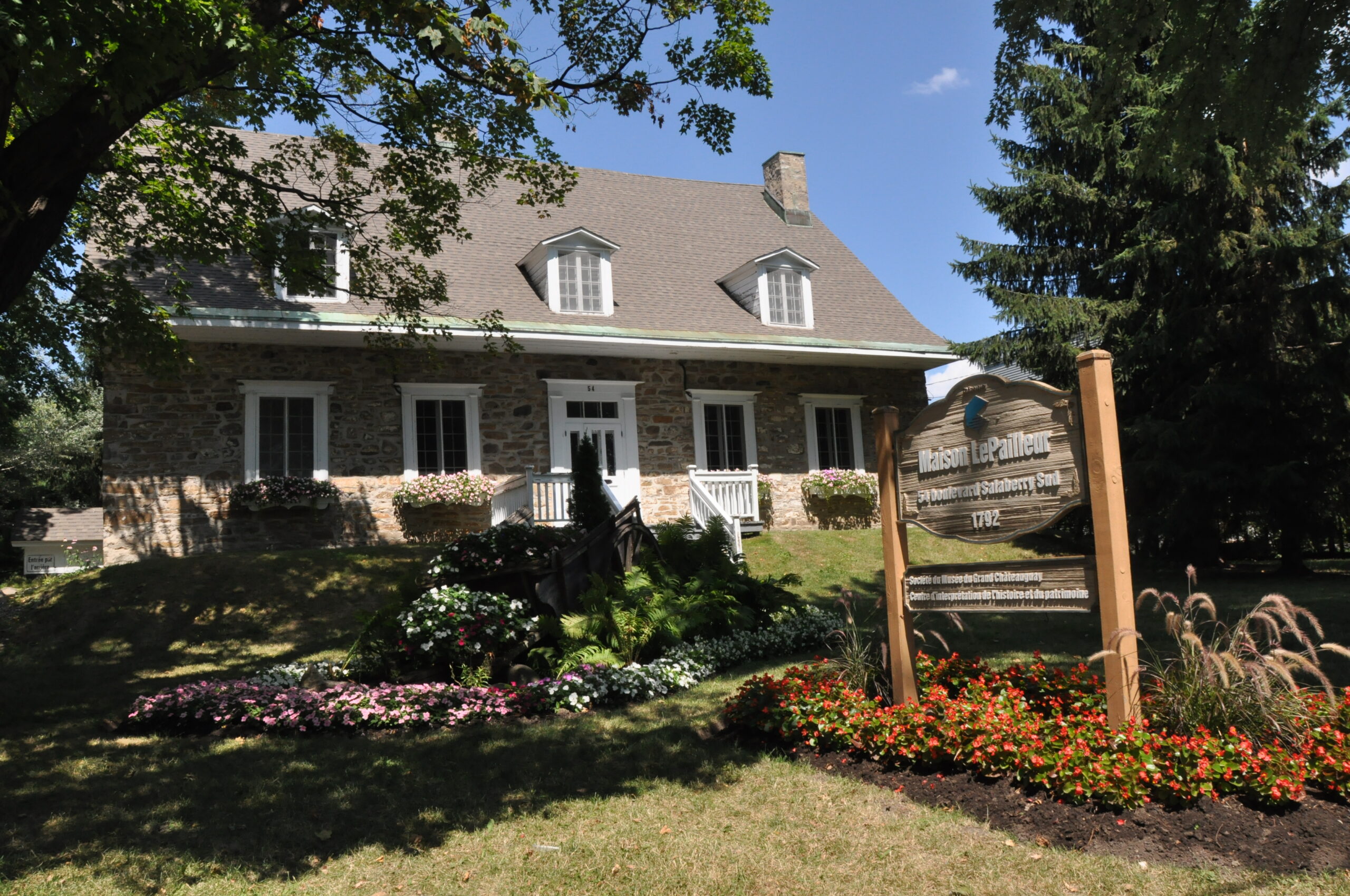 The Maison LePailleur is part of a vast estate that includes gardens and a terrace.

La Maison LePailleur offers a variety of cultural activities related to the discovery of the history of Châteauguay.