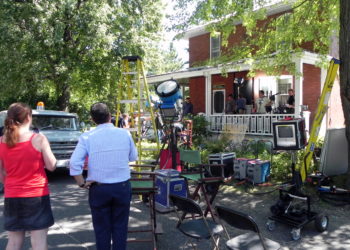 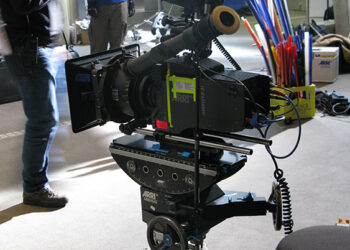 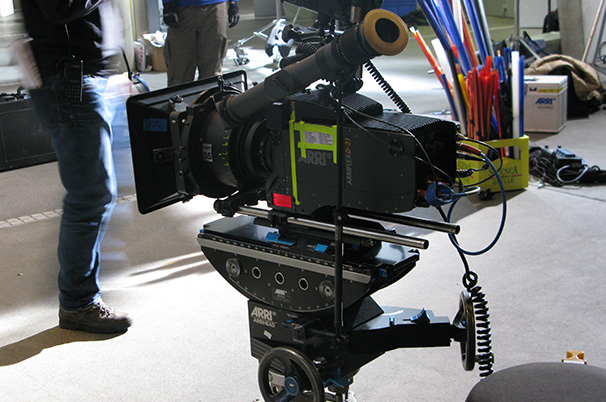 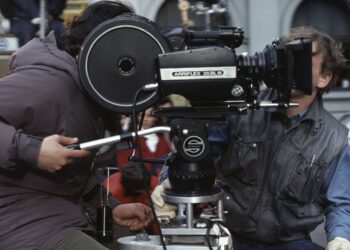 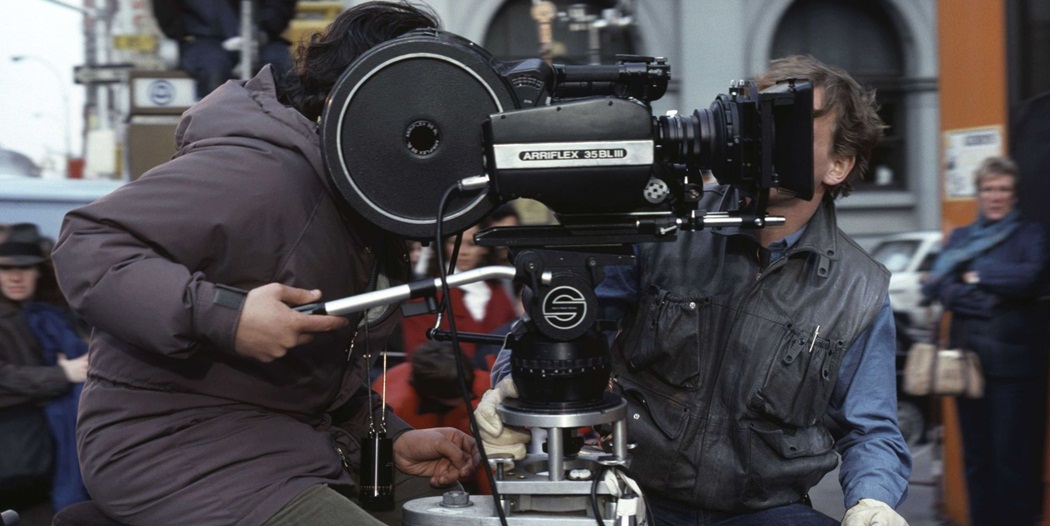 Many film and TV productions have been filmed in Châteauguay over the years.

Suburban or rural scenes from different eras and sequences that take place in unusual locations can all find an ideal spot in Châteauguay.

For films, big TV productions, ads or business videos, Châteauguay offers historic buildings and a plethora of natural spaces by the water, not to mention its ideal geographic location just a stone’s throw from Montréal.

An official filming request must be filed and authorized. For any request related to filming productions, the use of a public road, the closure of a street or any other matter, please contact us.

A few past appearances

Some memorable footage has been filmed in Châteauguay in the last few years:

The next time you’re watching the small or big screen, keep your eyes peeled: you may just see the familiar backdrop of your very own city!