Great events and personalities have fashioned the history of Châteauguay over time. In collaboration with the Société du Musée du Grand Châteauguay, the city periodically publishes historical pamphlets on a variety of themes. These short publications are available in electronic format and free paper copies can be found at city hall and at the Centre culturel Georges-P.-Vanier , the Bibliothèque Raymond-Laberge and Maison LePailleur. 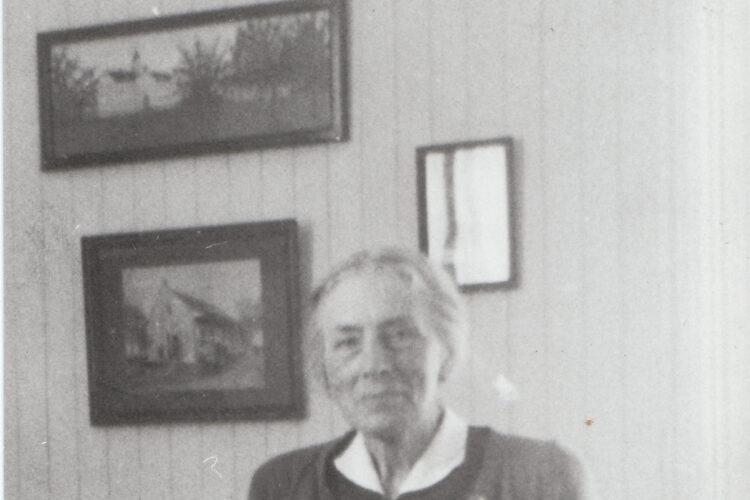 A teacher, nurse, midwife and laboratory researcher, Anna Laberge dedicated most of her life to serving the underprivileged. The Anna Laberge hospital was named in honour of this devoted woman when it was inaugurated in 1988. 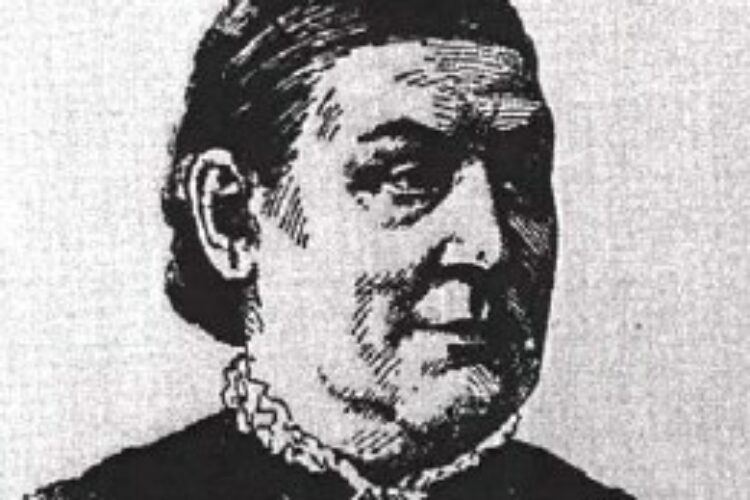 Canada’s first female professional horticultural writer, Annie L. Jack is also known as a prolific poet and author of many articles and short stories. Her best-known work, published in 1903, was the first Canadian book on gardening and the only one of its kind until after the First World War.

The morning of October 26, 1813, a first brigade of American soldiers attacked the Canadian defenders assembled behind abatis. This is a narrative of this historic battle, the site of which is still open to the public. 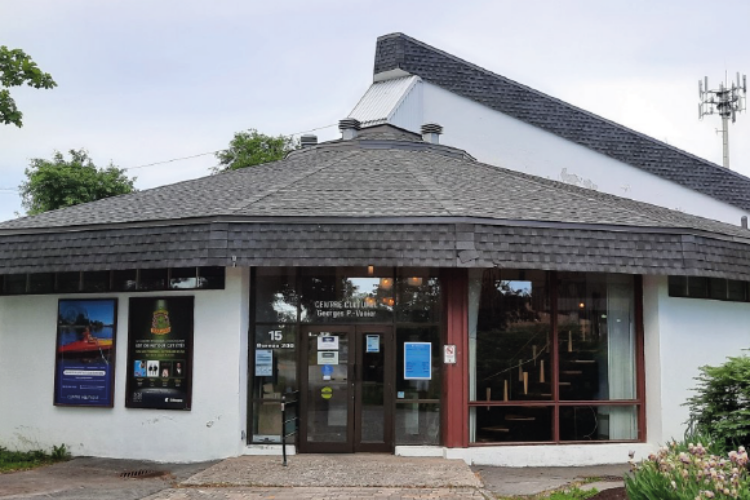 The Centre culturel Georges P.-Vanier was built in 1967 as part of the celebration of the centennial of Canadian Confederation. It was one of the first public cultural facilities in the city. 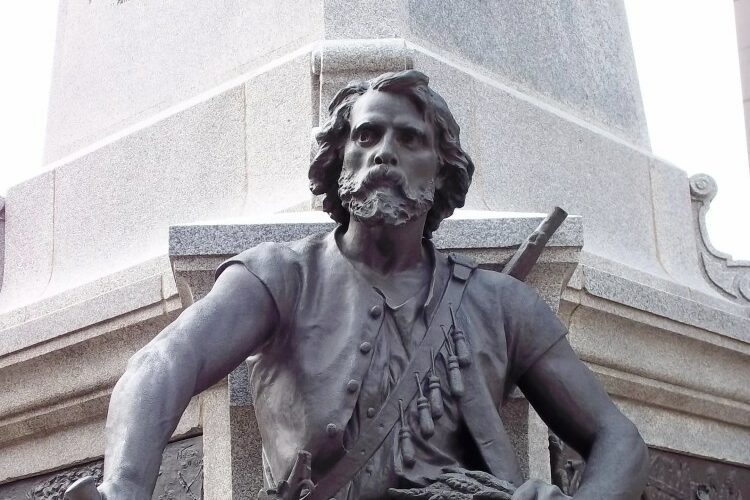 The owner of several seigneuries in the 17th century, including that of Châteauguay, Charles Le Moyne was an interpreter of Indigenous languages, a military leader and a diplomat. In recognition for his services, he received letters of nobility, was named governor and became a pivotal figure in the early history of what would become Montréal. 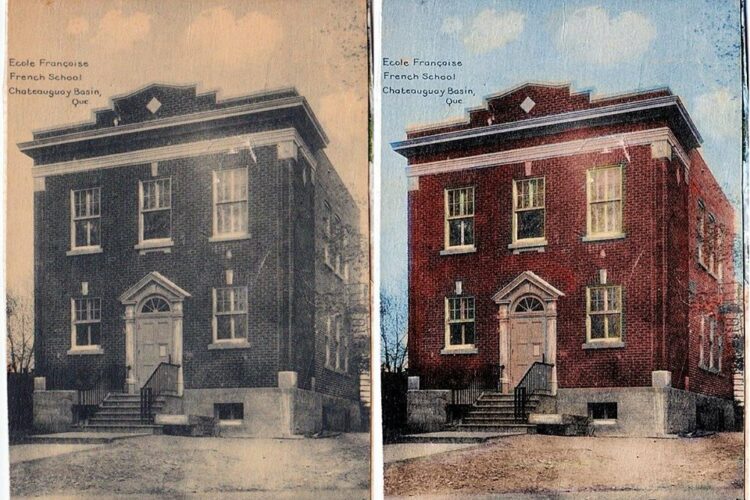 A short story about the history of these first lay schools, which provided the foundation for the schools we know today, and the region’s first head teacher, Louis-Philippe Paré. Years later, the Louis-Philippe-Paré high school and a city park were named in honour of this pioneer of education.

The building that now houses Châteauguay city hall was first a convent dedicated the education of young girls, when it was built in 1910–1911, and then a home for nuns. This narrative provides an overview of the rich history of this building. 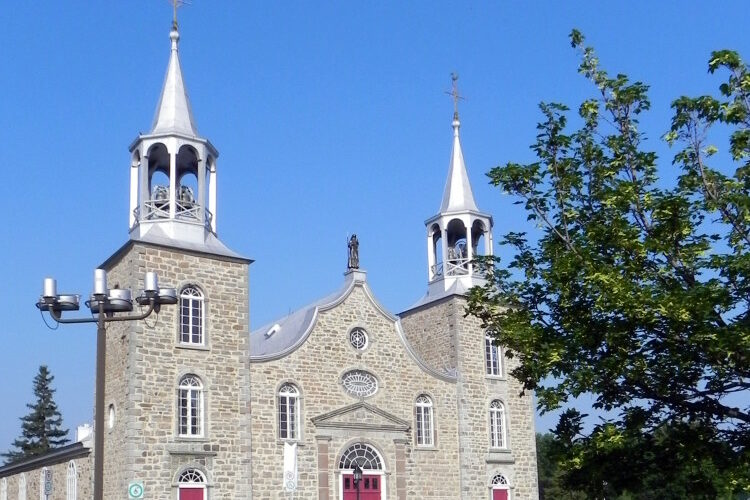 Erected on the banks of the Châteauguay River, Saint-Joachim Church is a heritage building and a designated national historic site. It contains many religious art treasures that are not widely known to the public, as well as the tombs of the worthies of the era, witnesses of the past.

Although the current church only dates to 1910, two other churches were previously built on the same spot. Thanks to the history of their construction, we can trace the establishment of the English-speaking community in the area.

At the time, settling near a waterway was very beneficial for transportation and agriculture. It quickly became clear, however, that living downstream of the Rivière Châteauguay came with its share of troubles. This is the story of major ice jams and break-ups over time.

In 2019, the city and representatives of the Grey Nuns of Montréal agreed on a plan to renovate the cemetery, grotto, cross and stairway on the Île Saint-Bernard knoll and create a historic route. This narrative examines the legacy left to us by the Grey Nuns. 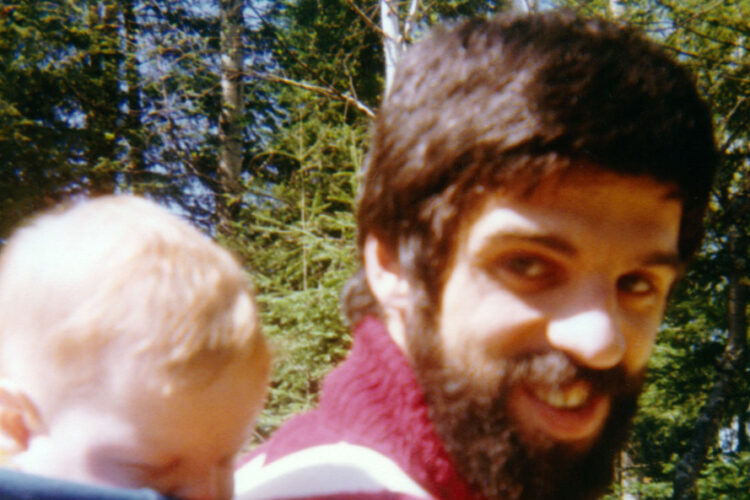 Before serving the city as agent and sociocultural director, Jean-Pierre Houde established the structure for the Citizen Life department as we know it today. In recognition of his work, the performance hall at the Centre Culturel Georges-P.-Vanier was named in his honour in 2019. 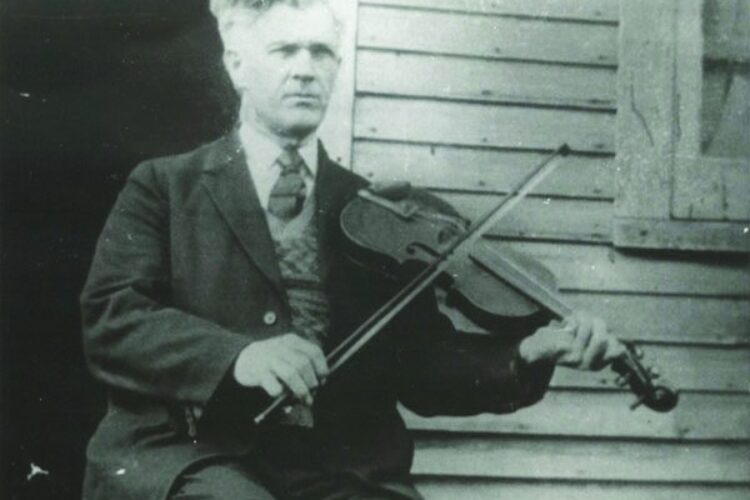 Considered by many people as the most important violinist of the early 20th century, Joseph Allard was nicknamed the Prince of Fiddlers. In 1997, to celebrate the 50th anniversary of his death, a park on Boulevard D’Youville on the shores of Lac Saint-Louis was named in his honour. 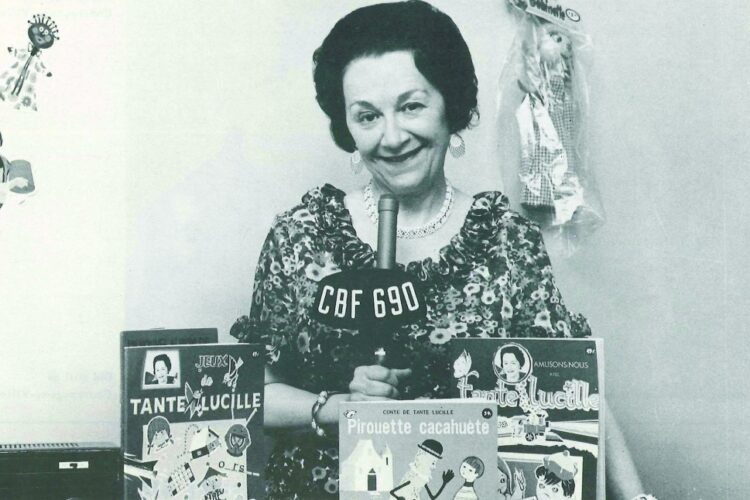 A radio host and important Québec literary figure, renowned as a children’s author around the world, Lucille Desparois – also known as Tante Lucille – is a significant character in Châteauguay’s local history. 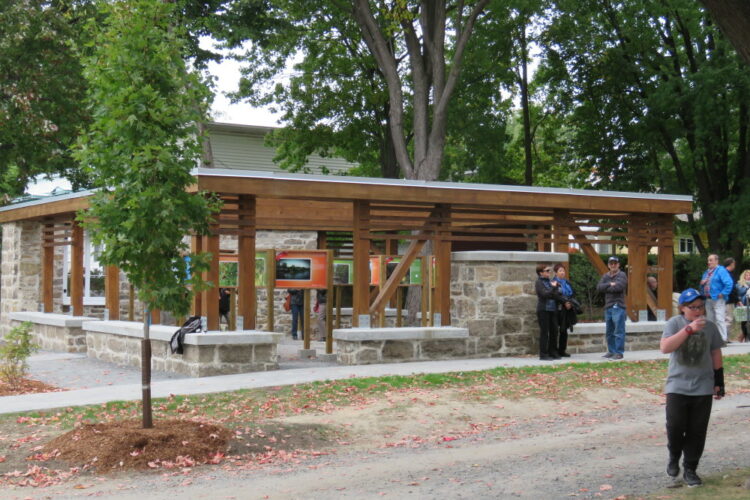 Seated on the Domaine LePailleur, the house we call Maison Gravel underwent many transformations over time before becoming a place of relaxation and historical interpretation. This is the story of a house with walls that echo the history of the region. 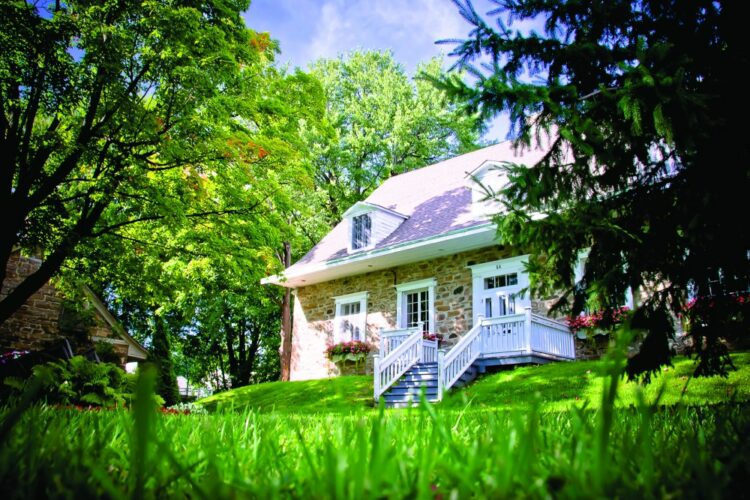 The Maison LePailleur, a listed historical monument built in 1792, is now the home of the Société du Musée du Grand Châteauguay. It still has a kitchen garden where flowers and foods from the late 18th century are grown, using traditional methods. 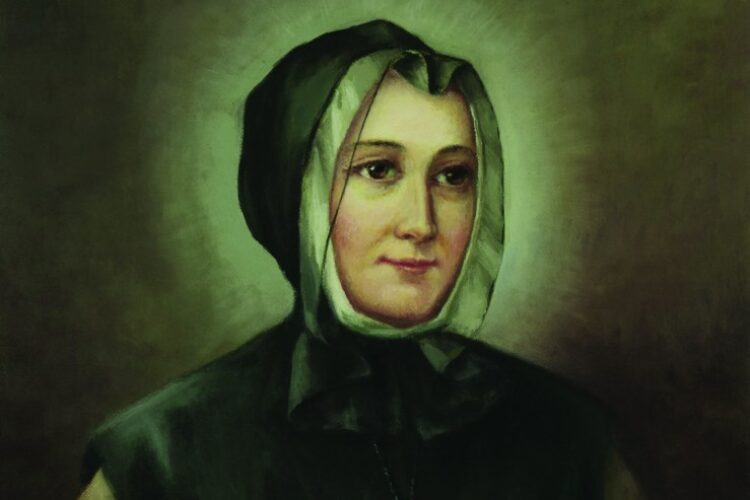 The first person born in Canada to be canonized, Marguerite D’Youville was the founder of the Sisters of Charity of Montréal, commonly known as the Grey Nuns. This narrative recounts the life of a woman who continues to inspire good works for the poor. 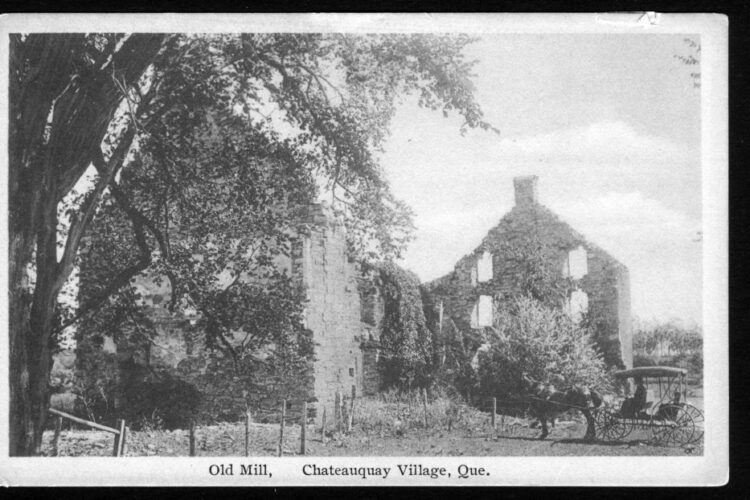 In February 1765, the Grey Nuns had a second mill built near the manor known today as Manoir D’Youville and commissioned a canal that turned the point into an island. This tale traces the various transformations of the mill and the dike, which can still be seen near Île Chèvrefils. 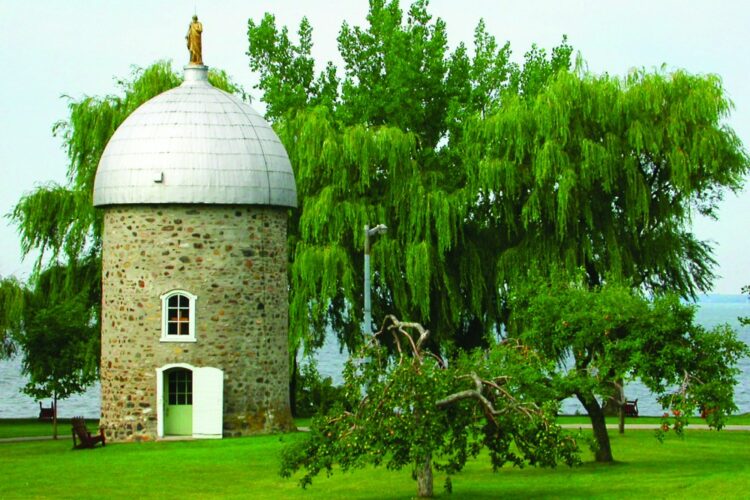 Standing on the riverbank for over three centuries, the windmill tower played an important role in our history. Constructed on what is now called Île Saint-Bernard, this flour mill is the only one in Québec with a curved door and also the oldest one on the south shore of the St. Lawrence. 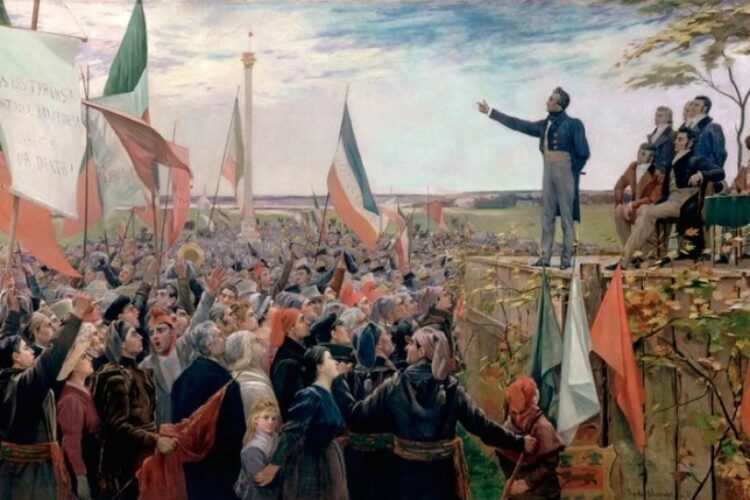 The Atlantic Revolutions saw patriots in many countries battle for democratic freedoms and national self-determination. Many famous names from Châteauguay were front and centre in this struggle. This narrative provides an overview of the clashes in the region. 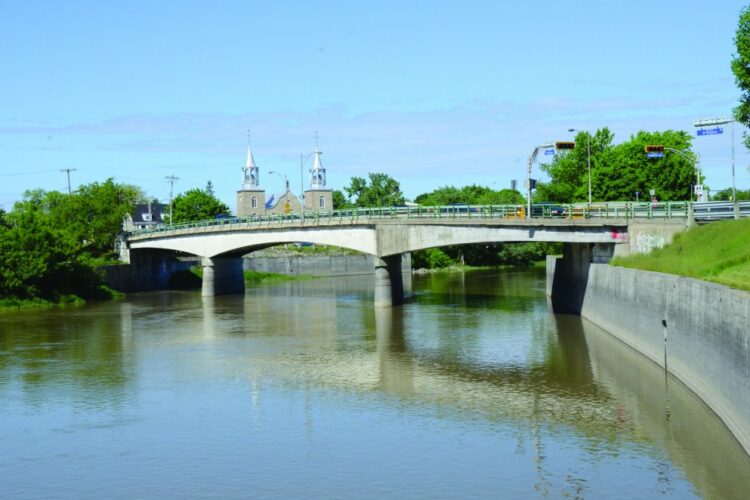 The tenth bridge to span the river in this location, a great deal of water has flowed under the Pont Arthur-Laberge as we know it today. The narrative of the successive structures provides its own overview of the history of Châteauguay. 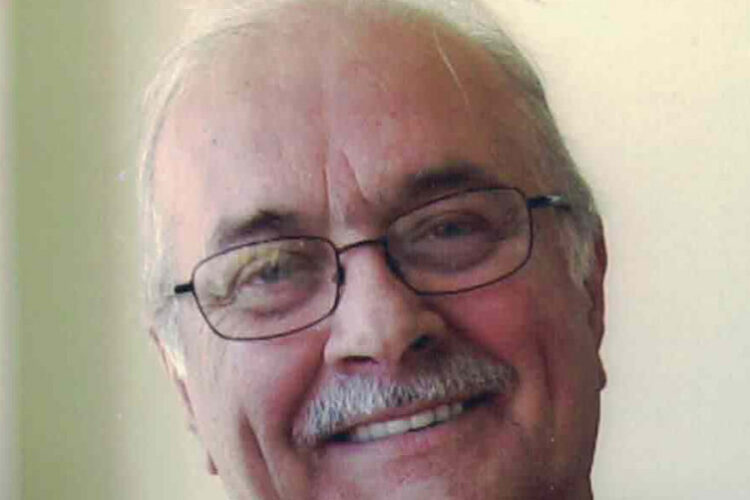 To acknowledge the immeasurable contributions of Raymond Laberge to the memory of Châteauguay, the municipal library was renamed in 2019 to honour this man who distinguished himself through his exceptional efforts to protect our heritage.

It has been there, among us, running for millennia. Ignored by some, adored by others, the Rivière Châteauguay has a story of its own to tell us.