Presentation of the City

With a history stretching back over three centuries, Châteauguay boasts multiple attractions in close proximity, which makes the city distinctive in many ways:

With its urban setting, Châteauguay has everything it needs to satisfy residents, entrepreneurs and workers. Châteauguay has a rich bounty to offer to families, seniors, nature lovers, sports fans and people interested in recreation or heritage. 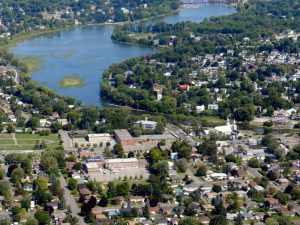 a huge territory in a very advantageous location 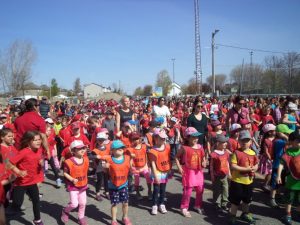 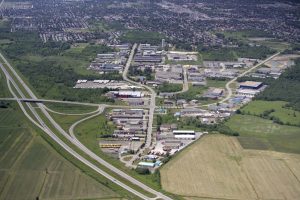 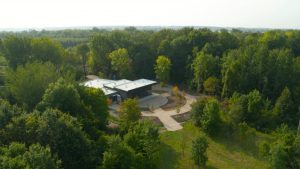 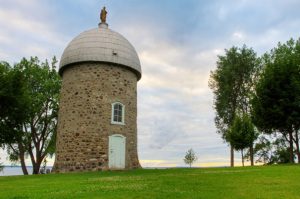 historic buildings and a rich heritage 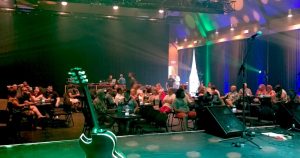 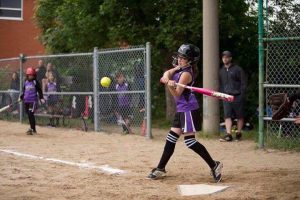 sports activities to suit every taste

health and education services for the entire population 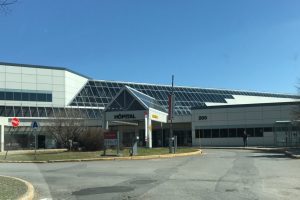 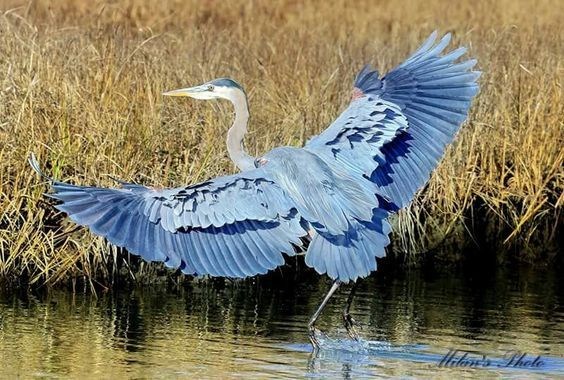 Construction of a fort in Châteauguay.

During the war between the United States and Great Britain, the seigneury of Châteauguay becomes a garrison.

Battle of Châteauguay: On the banks of the Châteauguay river, near Ormstown, Canadian troupes, comprised of 40 elite militiamen from Châteauguay under the leadership of Captain Bruyère and nearly 500 combatants, manage to stop an American force of 3,700 from invading Montréal.

British soldiers take control of the seigneury during the Lower Canada Patriote Rebellion.

Birth of the Municipalité de Châteauguay and election of Mayor Narcisse Mallet.

Creation of the Comté de Huntingdon after the merger of the Municipalité de la Paroisse de Saint-Joachim de Châteauguay and several other entities.

Abolition of the seigneurial regime.

Creation of the village and election of Mayor Pierre Laberge. Division of the Paroisse de Saint-Joachim de Châteauguay when the Comté de Huntingdon is split into several entities.

Creation of Ville de Léry after it separates from the Paroisse de Saint-Joachim de Châteauguay.

Confirmation of the statutes and toponym of Ville de Châteauguay-Centre.

Purchase of the knoll of Île Saint-Bernard from the Grey Nuns.

Festivities for the 350th anniversary of the Ville de Châteauguay