Mosquitoes are insects that live on nectar and sap. The female bites to feed on blood, an essential nutrient for laying eggs. 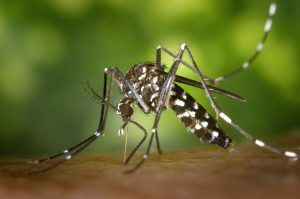 Ticks are not insects but a kind of parasitic mite that feeds on human and animal blood. A small proportion of the ticks in Châteauguay may carry the Borrelia burgdorferi bacteria, which causes Lyme disease. 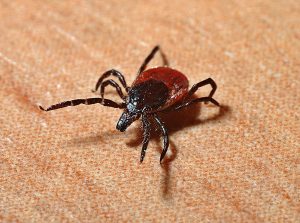