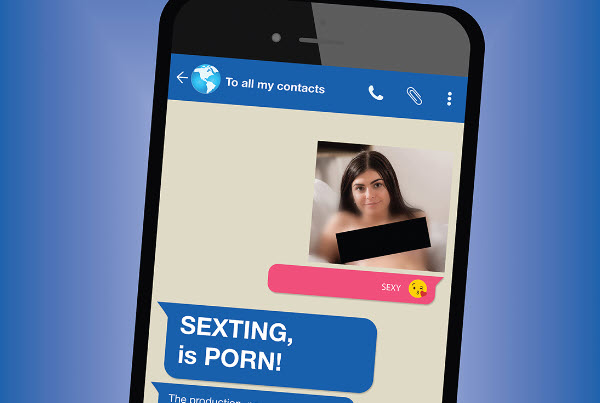 How the campaign works
To raise awareness of individuals who are the most at risk, the campaign will be visible in the six high schools in the territory served by the Service de police de Châteauguay, namely Collège Héritage de Châteauguay and high schools Gabrielle-Roy, Howard S. Billings, Louis-Philippe-Paré, Marguerite-Bourgeois and Patriotes-de-Beauharnois. In total, we estimate that this campaign will reach nearly 5,000 students and their parents. Parents will receive a letter informing them of the launch of the campaign through their child’s school. Several posters will be displayed on walls in schools…