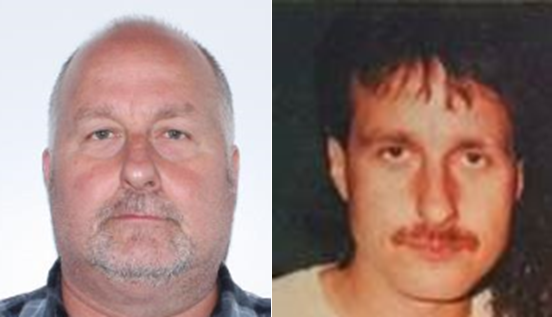 Since several victims have been identified, the serial crime investigation management (GECS) structure – coordinated by Sûreté du Québec – has been deployed. This unified command structure allows Québec police departments to work together to quickly identify predatory crimes and arrest the perpetrators. Pooling provincial police resources in this manner provides better protection for victims.

The police think that there may be other victims.  All information on this man or his actions may be shared in confidentiality with Sergeant-Detective Marc-André Leclerc at 450 698-3328 or via the confidential info line at 450 698-3229.

Download the press release in PDF format (in French only)